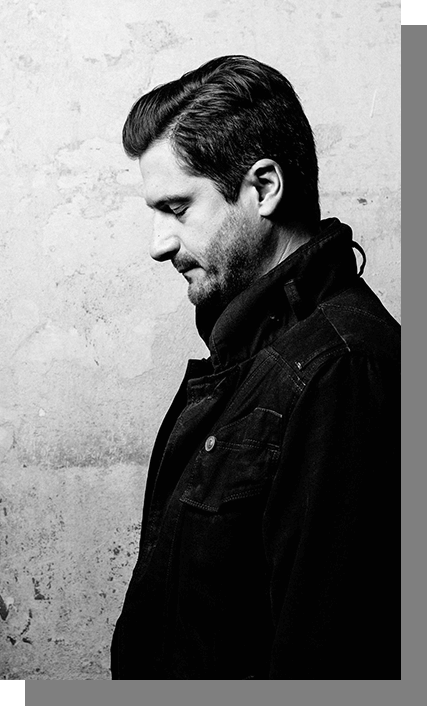 Tomas Krupa is an independent director and producer based in Slovakia. He graduated in Documentary Film at the Faculty of Dramatic Arts, Academy of Arts. In 2012 he directed and co-produced his first feature documentary "GRADUATES: Freedom Is Not For Free" which was released theatrically in Slovakia and Czech Republic and broadcast in national televisions in both countries as well. He exploits all experience gained from production of short and full-length films, commercials and TV formats in his own production company HAILSTONE. The Good Death, the first feature film in this production, was being made in the international coproduction with Czech republic, France, Germany and Austria. The film received awards for the best documentary at film festivals in Czech republic, Slovakia and USA already. 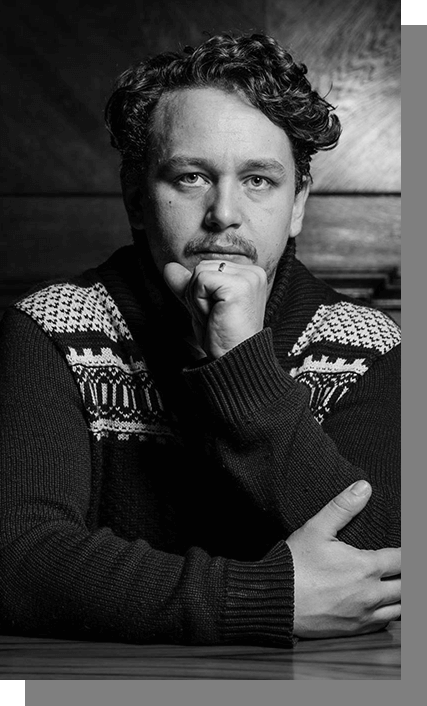 Ondřej Szollos has been working on many documentary reportages and has created many documentary photo shoots for the Reflex and Cosmopolitan magazines in Czech Republic. THE GOOD DEATH is his feature debut. 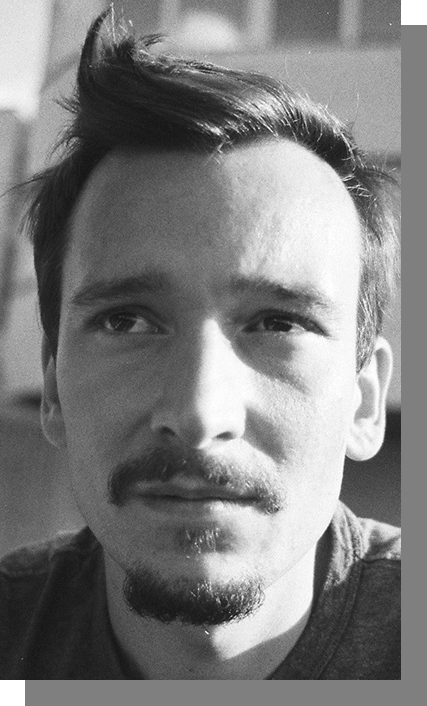 Since 2012 he has been working as a trailer editor at the Self Promotion department in TV JOJ in Slovakia where he has edited countless trailers and teasers. This work gave him enough valuable experience. He founded his own production company Moiré in 2014, focusing on highly aesthetic and innovative approach. 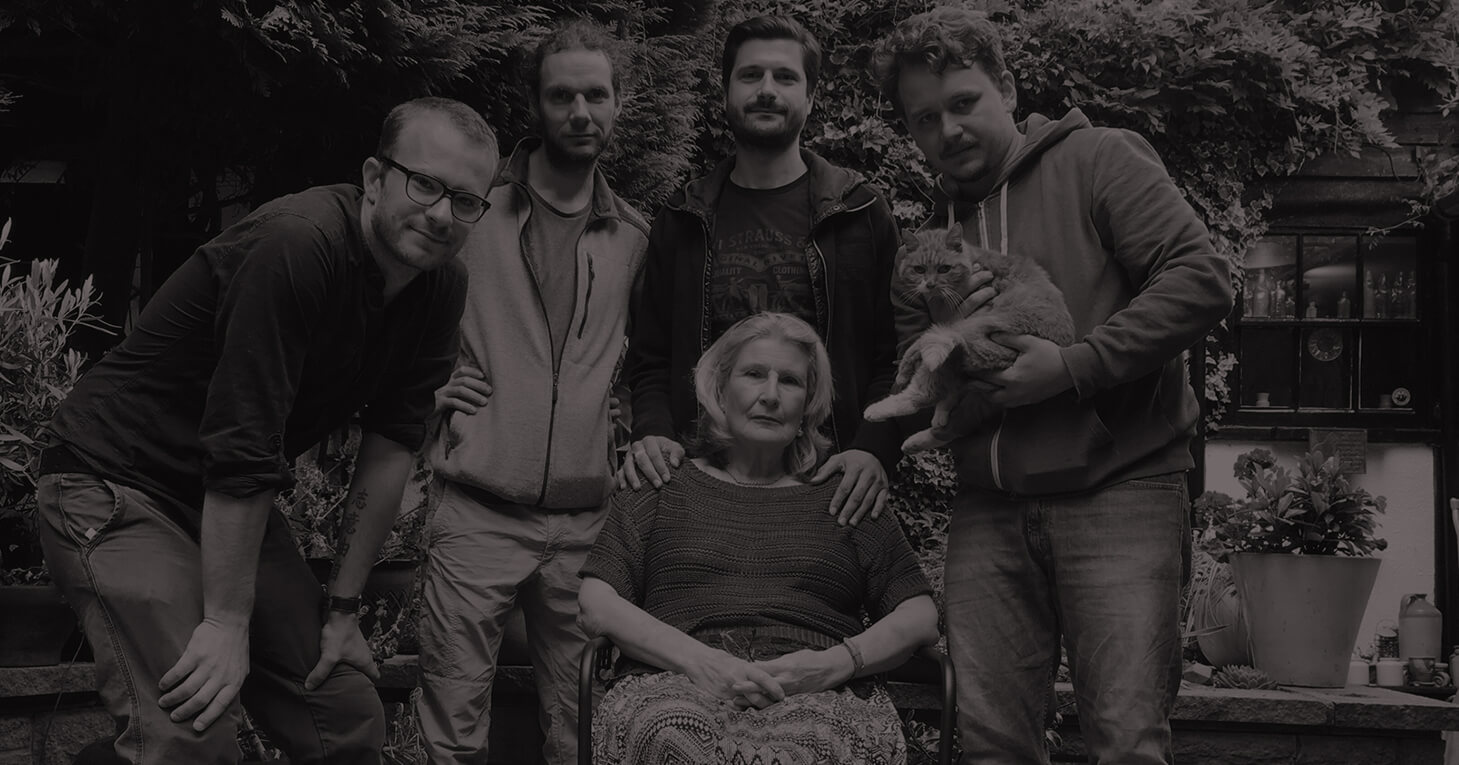